Introducing artists who are collaborating on events and productions

New soundtracks are always being produced

Anello CAPUANO is a various string and percussion instruments performer as well as a producer, a composer and an arranger in the field of ancient, oriental, fusion and improvised music. He is also a comedian trained in the Commedia dell'Arte tradition and works occasionally as a stage-director, costume-designer and make-up artist.
Drawn since an early age to everything artistic, along with learning and playing music, he has written poetry and short stories, did a lot of drawing and painting, some wood-carving as well as tapestry, carpet and furniture design and in his travel's years earned his life mainly as a goldsmith, a craft he has learned travelling around in Rajasthan (India).

Travelling has been another of his lifelong passions and since ever he feels very much attracted towards all the ancient, refined cultures of the East which lead him to spend 20 years in different eastern countries studying the various cultures, religions, life-styles and musical traditions.
An all-time music lover he listens and appreciates all kinds of music as much as it is played with creativity, imagination, passion, and with the urge to share some kind of emotions. As a true citizen of the world, he doesn't feel the need to belong to any particular culture but claims the privilege to draw his inspiration from any source from any part of the world and consequently, his music is definitely "world music", multi-colored, multi-facets and not confined within any specific cultural border-lines.
He counts among his many influences Frank ZAPPA, the Balinese GAMELAN, the ARS NOVA and Francesco LANDINI, the MUSICALS made in Hollywood back in the Studio era, Mohammed Abdel WAHAB, the French MUSIC-HALL and the early English and American VAUDEVILLE, Duke ELLINGTON, KABUKI and CHINESE OPERA, Ali Akbar KHAN, the rural BLUES, THE INCREDIBLE STRING BAND, the popular music from MADAGASCAR and the classical music from AZERBAIJAN, SERGENT PEPPER's LONELY HEART CLUB BAND, the sounds of the African CORA and of the Afghani RUBAB, Fred ASTAIRE and Faramarz PAYVAR, FLAMENCO and KATHAK, and ... 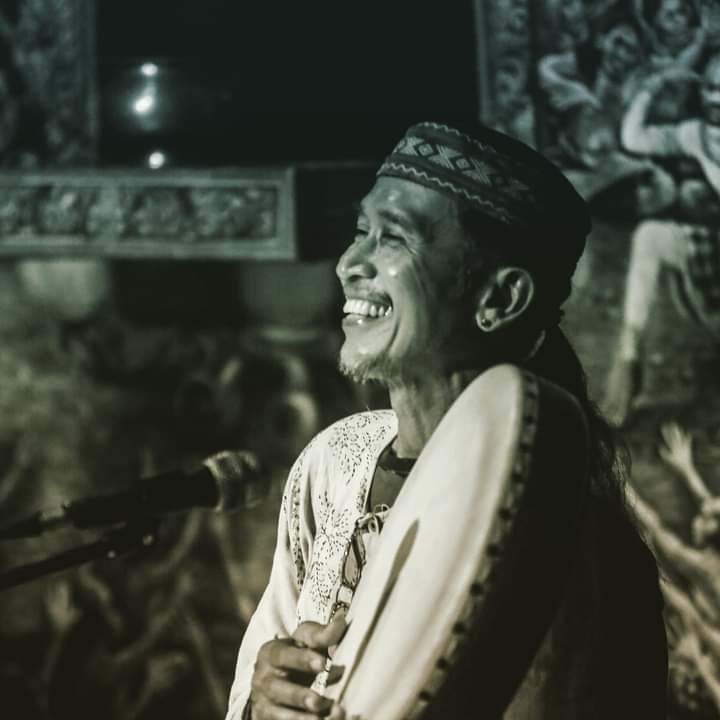 Born in Surabaya,east Java 1963. Arif ia musican and composer who has been working with music,theater and dance until now.
He grew up with islamic music from his grandfather and tradisional Javanese music.
He played with several musicgroup before joined Rendra Bengkel Theather for production of oidipus in 1987.
In late 1987 he worked for Didi Nini Thowok danceschool in yogyakarta,being member of street music group KPJM in Yogya at same time after moving to Bali in 1993 he played for different groups until now.He founded his own group Planet Bamboo on 1999 until now. 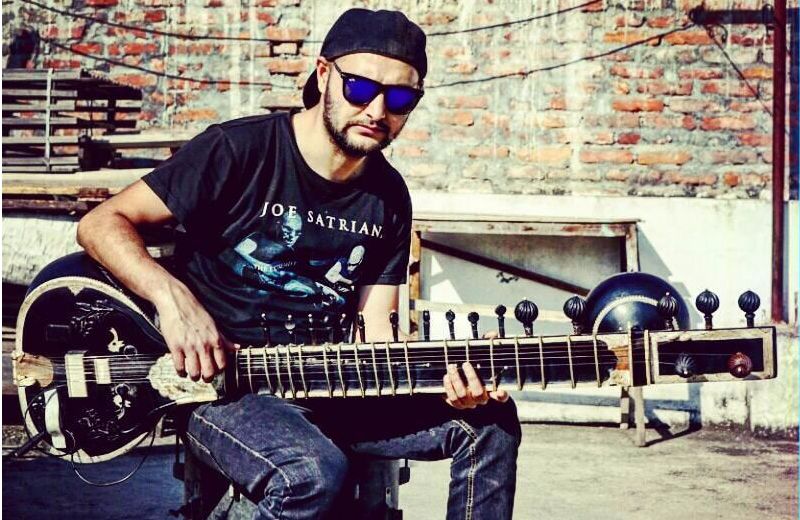 Anil Dhital is one of the reputed versatile musician of Nepal and founding member of different genre of band like Vhumi, Equals, Lakhey and White.

He is an accomplished guitarist who also has an MFA in Sitar. With an interest in all genres of music ranging from metal to rock, blues and jazz to eastern classical, he has won many accolades and performed far and wide since 2005.

He has also featured with many bands like Sukarma, Kutumba , Helmut (Swiss Metal Band), Ron Thal (Bumbllefoot) ex Guns N Roses Guitarist and he has also invited world speediest guitarist Michael Angelo Batio (Chicago) in Nepal in 2013 and share the stage with Lakhey Band.
He owns, as well as runs, an institute where he teaches rock, eastern classical Rock and metal music which is aptly called “Metal Institute;

Akademia Award winner in category of world beat 2016, Los Angeles,USA
After working with many bands like Vhumi, Lakhey, Equals(winner of Global Battle of the Band ) White, sukarma, kutumba, Vairabi. He is a solo artist these days and named Anil Dhital Project. Recently he is completely into sitar and perform eastern classical ragas Nepali folk and fusion music. He has released his single album title ‘In tune with Nature’ in 2016 and own Akademia Award in Best world beat contest in Los Angeles,USA.
Recently he is busy into his 2nd solo album of sitar and upcoming Europe tour.
Find him on SoundCloud and Youtube 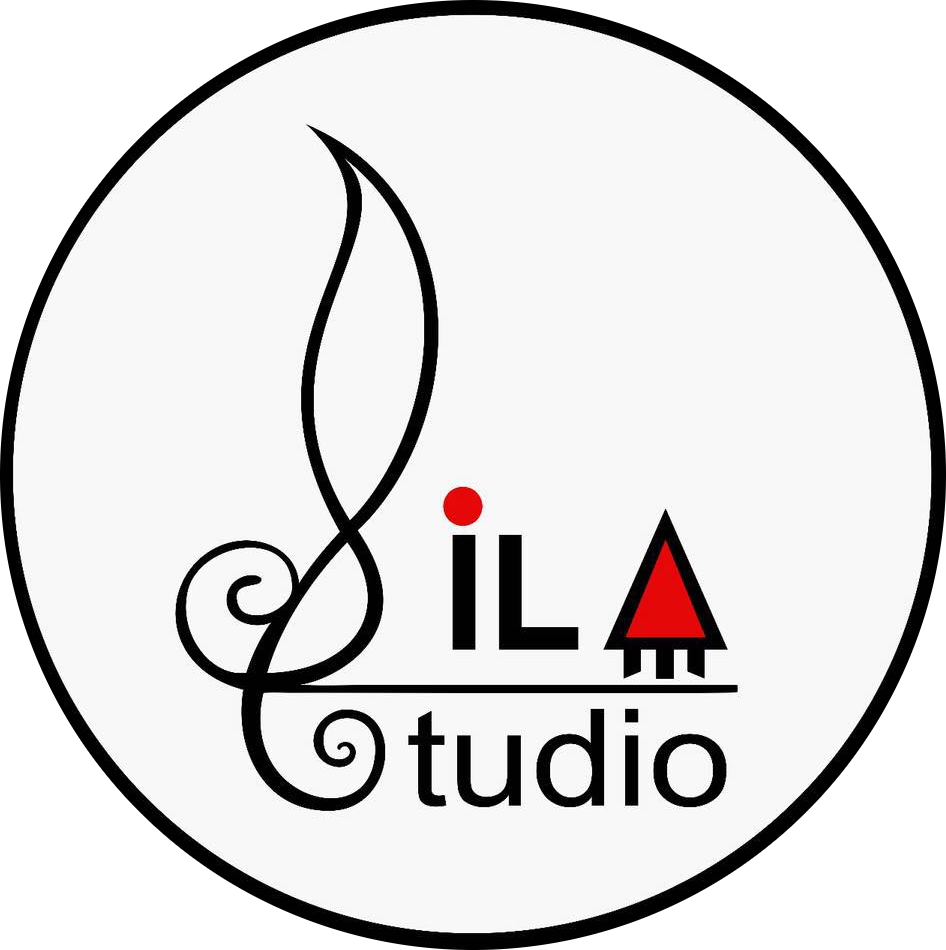 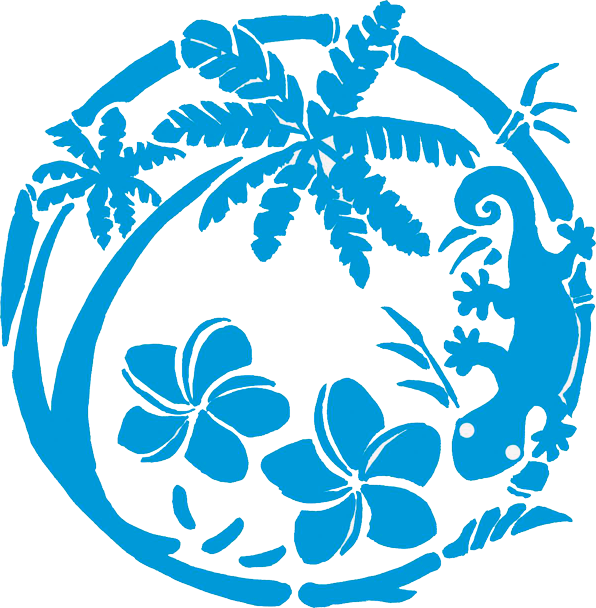 Collaboration with Various Artists beyond any Genres